Preston finally got back to winning ways thanks to a comprehensive 9 wicket victory over Wheathamstead in Herts Division 2 on Saturday.

Preston were yet again asked to bowl first on a hot and humid day, but they made excellent early progress restricting their visitors to 58 for 3 from the opening 20 overs. Mark Waters (20 overs 3 for 41) put in another excellent display of controlled seam bowling, ably supported by both Henry Morecroft and Tim Stevens (2 for 20) who removed the dangerous Corran for 25. The introduction of spinners Max Anderson (3 for 18) and Peter Murrell (2 for 6) saw Wheathamstead fall from 86 for 4 in the 32nd over to 116 all out by the 47th, as Preston impressed with the ball and their ground fielding.

Preston set about their run chase in confident fashion as openers Warren Hearne (41*) and Chris Cole (17) put on 50 inside the first 10 overs of their reply. The dismissal of Cole brought the giant Jack Stevens to the wicket and he wasted no time displaying his class with an excellent 43* as Preston chased down victory inside the 24th over and with 9 wickets in hand, to give a much needed victory with 6 games to go.

Welwyn Garden City 3rds won a crucial toss against Preston 2nds and elected to bat first in the afternoon heat. Despite tight bowling from Nick Jones, Andy Riant and Ashly Catlin, they reached 181 for 8 in their 53 overs which proved to be a tough target. Preston’s innings started well with a rapid 50 run partnership between Iain Williamson and Callum Blair against WGC’s seamers, but the introduction of Jim Sumpter’s accurate offspin slowed down the chase. Ashly Catlin and Matt Burleigh briefly threatened while batting together, but a weakened Preston line up struggled and eventually had to play for the draw, finishing on 135 for 9.

Preston 3’s entertained their Chorleywood counterparts on a day full of sadness following the sudden loss of teammate Dave Allen.

A minutes silence prior to the game in memory of Dave allowed each of us who played alongside him to have a quiet moment of reflection on how much Dave loved his cricket and what his friendship meant. Dave will be greatly missed by us all.

Preston, having won the toss, elected to bat on a good looking pitch. Tom Carr & John Garnham got the innings off to a good start putting on an opening stand of 53 before Carr played a loose shot to be caught at point for 15.

Garnham followed soon after, again adjudged LBW for 47 and from here on in the innings never got going as Preston were dismissed for 132.

In reply, Chorleywood struggled against some tight Preston bowling but eventually reached their target for the loss of 7 wickets.

Preston 4ths travelled to st margaretsbury and for a change batted first, seeking much needed points. The top 5 batsmen all got a starts: Andy Mower made 24, Dave Saunders 17, Rob Clark 45, Nathan Russell 27 and Chris Newell 15 in a total of 178 for 8, which gave Preston a refreshing 10 points bagged. The hosts batted cautiously but slowly and surely got to the target. Preston had persevered well and collected another 7 points in wickets, with 2 each for Newell and Terry Neale. 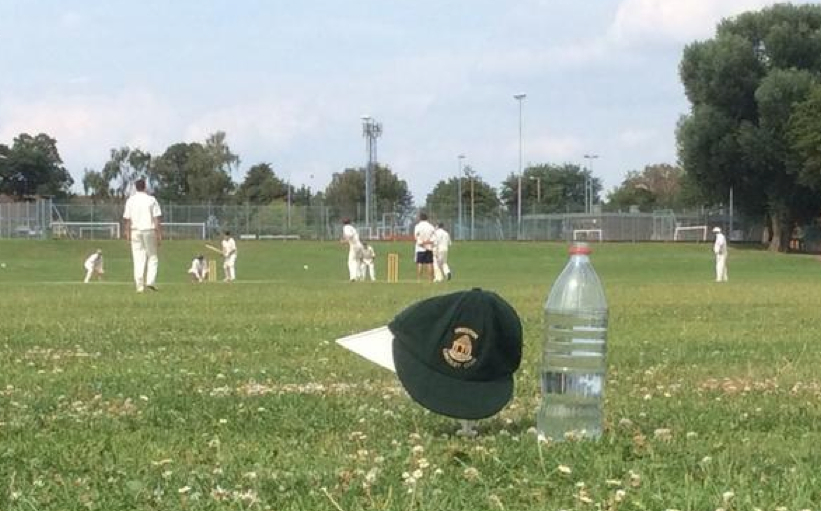