Cricket has been played in Preston since 1882. Maps of the time show a cricket pitch in the grounds of what is now the Princess Helena College. That ground was part of the Temple Dinsley estate and the club played as the Temple Dinsley Cricket Club.

The club moved from Temple Dinsley after the First World War to the present ground which was given to the village for cricket and other recreation in the 1929 by the Vickers family (of machine gun renown) – who then lived in Temple Dinsley. The club then re-named itself the Preston Cricket Club.

Coincidently the gift to the village stipulated that no “intoxicating liquor” was to be sold on the ground, which has led to a strong and much valued connection to the now village-owned Red Lion Public House, the Club’s social, as against playing, “pavilion”.

Interest and support from villagers and increasingly from folk living in surrounding villages and indeed Hitchin has continued strongly after the Second World War and since, with Sunday cricket being arranged in 1948 and the 2nd team becoming a permanent feature in 1977.

Today, the club is fielding four Saturday and often three Sunday teams and playing in the Saracen’s sponsored Hertfordshire Cricket League and the Sunday Chess Valley Sunday League. In addition, it has a very successful colts programme of coaching and fixtures, which is bringing on the youngsters and investing in the Club’s future.

The Club’s grown from strength to strength over its 130 years and this has been down to many members and other friends and families who have given help in such a wide variety of ways: as players, as committee members, umpires, scorers, groundsmen, tea ladies and indeed the Red Lion, to mention a few.

In recent years, Tony Smith has been the major architect of change for the club ensuring it’s continued success and growth over many, sometimes difficult, years. He has encouraged a team within the club over the last decade or so that has now taken on the principle management of the Club.

Our well-known and beautiful ground is located on the Hitchin to Preston road, just as you reach the village from Hitchin, where there is always a warm welcome and good cricket for all to enjoy and be a part of. 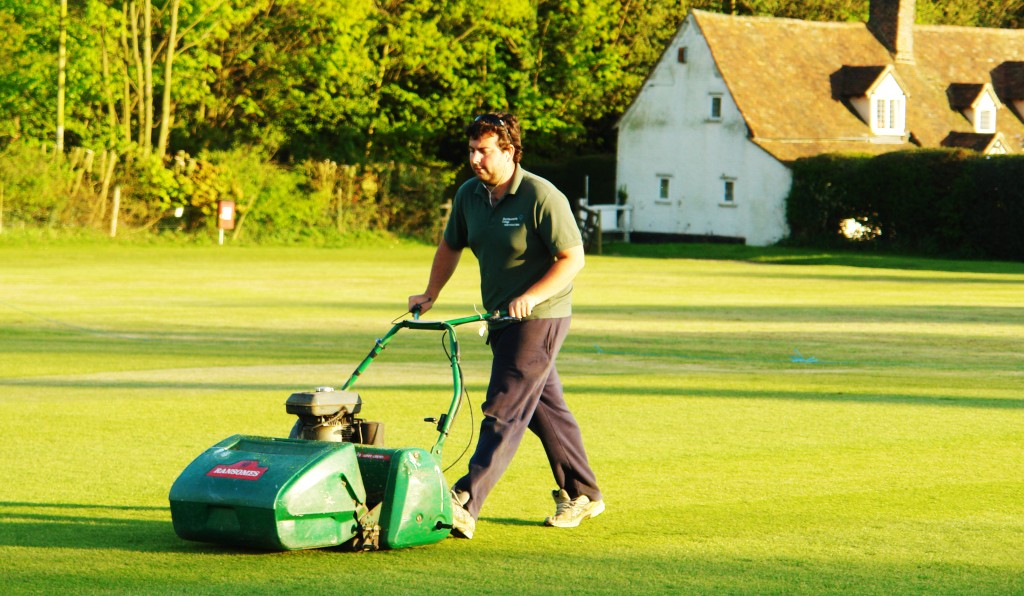 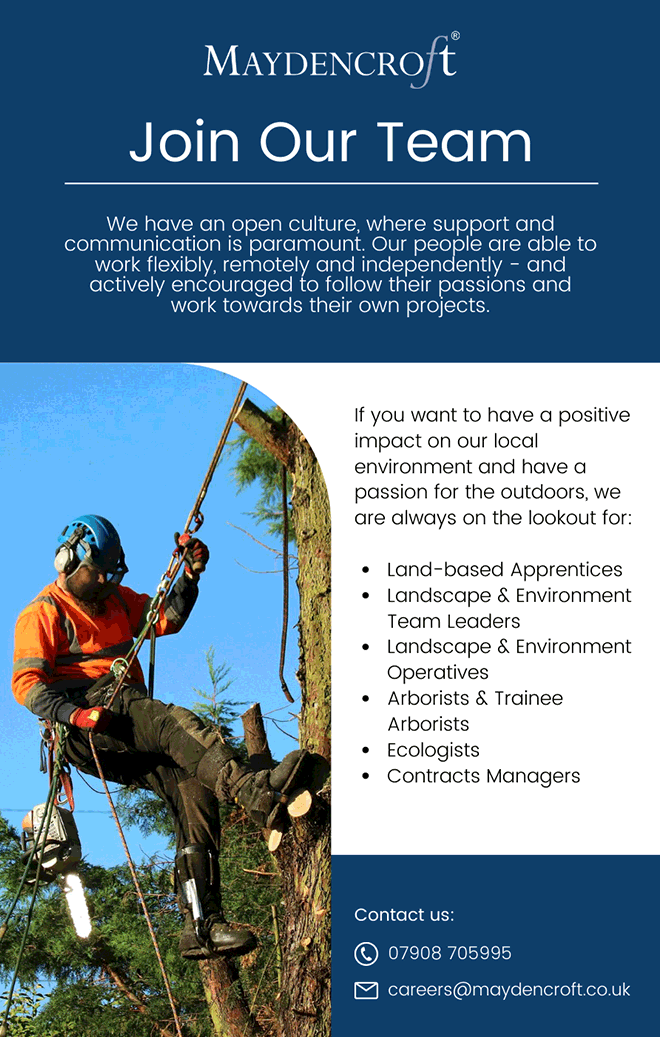