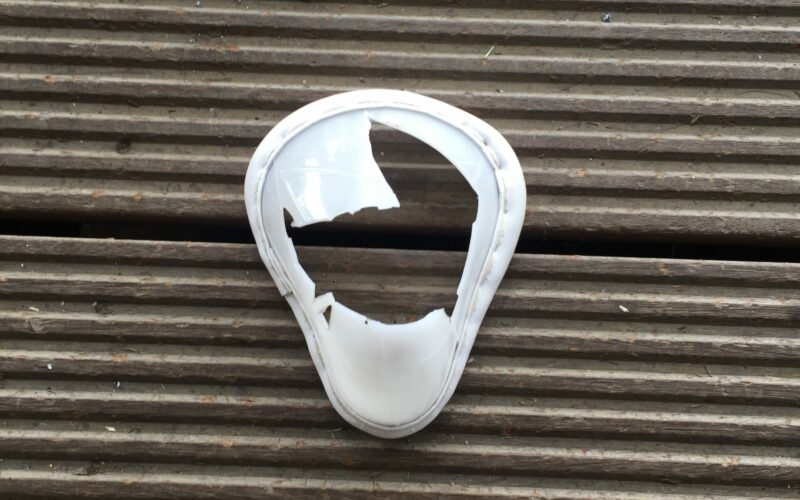 Preston 1XI suffered their second 1 wicket loss of the season in a sensationally topsy turvy clash away to Kings Langley on Saturday. With promotion on the line, Preston just weren’t good enough on the day and full credit has to go to an under strength, relegation-threatened Kings Langley for producing a consummate team performance, with particular mention to their captain Harry Sambrook for his 59 off 45 balls to break the back of the Kings Langley chase.

On winning the toss, Max Anderson stuck to the script and elected to bat on a scorching day and a good wicket. At 26-0 in the 5th over and boundaries coming freely it looked as though a large score was on the cards. Yet, once Preston lost the in-form Lewis Balcombe LBW for 14, shortly followed by George Biggs and a well set Pete Gooden (23), the innings took on a different complexion at 59-3 in the 13th over. Loose shots continued to proliferate the Preston innings as wickets fell at regular intervals to prevent any momentum building. At 98-6 it became a scramble to push above 150. The lower order chipped in with their usual runs, particularly Peter Murrell (23), to eventually close the innings at 162 all out off the last ball. It was well under par for the day and despite good bowling from Kings Langley, especially Ricky Mohammed (10-7-3-3), the Preston batsmen played a number of poor shots on a wicket that was true and ripe for a big innings.

Preston still had confidence going into the bowling half of the day, but Harry Sambrook, the opposition captain, had other ideas, playing the best knock Preston have been on the receiving end of this year. He scored freely against all bowlers all round the ground, making 59 of Kings Langley’s first 101 runs. With 62 runs required and 7 wickets in hand it appeared the game was easily sliding away from Preston. Yet with Murrell and Anderson bowling from either end the runs dried up and slowly but surely, 121-4 became 123-6 as Tim Collins returned to claim two wickets in his over and give Preston a sniff. All the while, Liberty Maher (44) had refused to budge for 35 overs, carefully accumulating towards victory. However, while the rest of the side appealed in vain for a leg before, Gooden kept his head and ran Maher out with a direct hit from square leg to move Preston to favourites for the first time in the innings. Soon there were 20 more runs to win for Kings Langley but only 3 wickets left.

The climax to the game was extraordinary and in the same over as the Maher run out, Balcombe once more hit the stumps directly, but as Preston unsuccessfully appealed, the ball ran away to the boundary for 4. Then a boundary was clubbed into the leg side, reducing the target to 10 with 5 overs left. With Casey Walker bowling the number 9, the equation changed to 9 to win off 4 overs with two wickets left. Once the target was down to only two to win, the batsman had a rush of blood and in an attempt to win the game with one blow, skied a catch off Walker first ball of the 48th over to be safely snaffled by Gooden at cover. Walker now had 5 balls at the Kings Langley number 11 with the home side requiring 2 to win, but despite his best efforts and some vociferous appealing he could not dislodge him. Sadly off the following over Mark Waters slid one down the leg side to end Preston’s hopes of a remarkable victory and with it an early promotion.

Preston still have two more games to secure both the title and promotion this season.