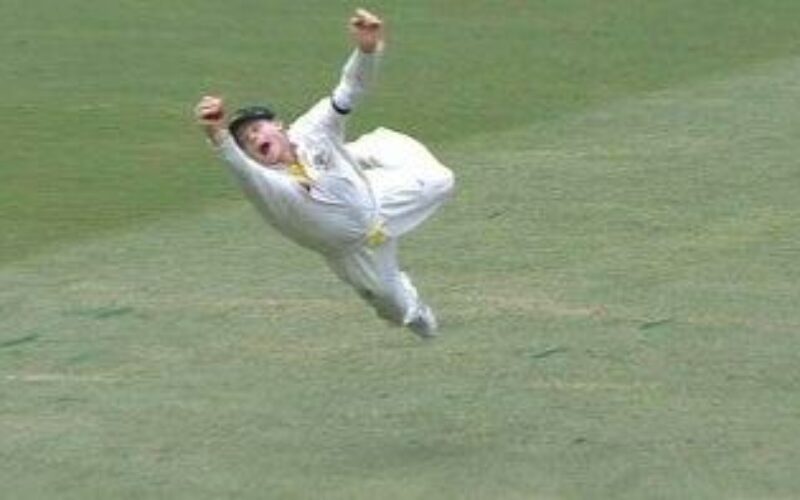 There was a nail biting finish at a revamped Lucas Lane where the Preston U12s took on Hitchin, winning by 4 runs. Having not played for three weeks, the batting was a little rusty with only Nid 11, Xander 15 and Harry Cat 26* making double figures. Harry batted well for his 26, the highlight being 16 runs from the last over.

In reply, Hitchin captain Chris hit a majestic 27* and the game looked to be slipping away until James 2-23 and Ally 2-18 picked up four wickets in their second spells, Ally and wicket keeper Xander almost getting a hat-trick of stumpings. Other wickets went to Daniel 1-14 and Nathan 1-11. Harry Cat held his nerve bowling the final over for 7, leaving Hitchin just 4 short at 111-8. An exciting finish to a very enjoyable game.

The home game of the double header saw the u15: take on hitchin at the field of dreams. Winning the toss captain cat elected to bowl with ten men. Adam opened up the hill and was dispatched first ball for four by Tyler he came back we’ll to complete his 4overs for 20. At the chequers lane end, Joe Clark fresh from playing cricket on the beach in Portugal tore in to destroy the top order taking 4/9 including sending the off stump cartwheeling out of the ground twice .

Change bowlers Tom s.and Alex turned the screw as hitchin tried to get to 100. Both went for 10 and 1_ respectively off their three overs. Frazer fresh from a sabbatical in the baldock rainforest then concluded the innings with a miserly spell of ,1/8. With Tom h getting 1/14 the innings closed on 90/6 off 20

The reply started slowly against the very good attack of brown and Gamble. Gabe and Adam batted sensibly to see them off, Gabe hitting the bad ball for 4. Both then took advantage to dispatch the change bowlers around the ground as first Gabe retired on 40 and Adam carried his bat for 30 not out. Olly came and went for a golden duck but Luke 12 not out saw us home with 6 overs to spare. Next game Friday.