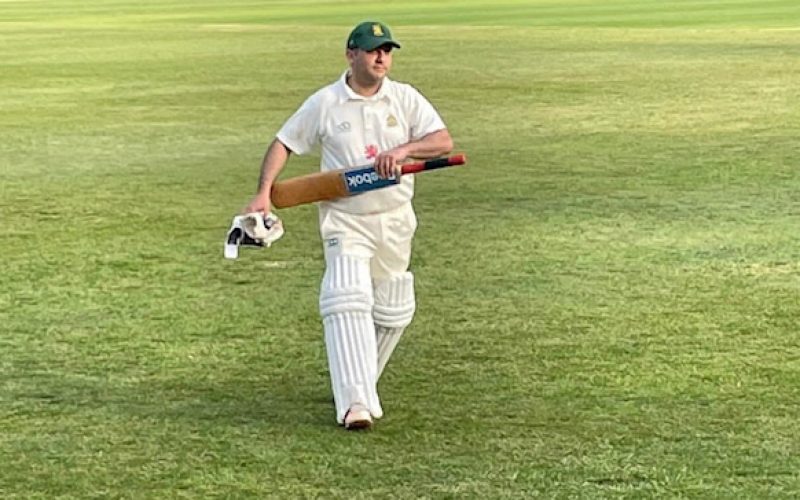 Competitive cricket returns as Preston CC First X1 fell just short of Harpenden CC in the national T20. Harpenden made 155/5 and in reply Preston finished on 139/7 with big Ed reaching 75.

The PCC Second X1 won against old rivals Reed CC. The home side posted 196 off 45 and in reply Preston reached 202 for 3. Will Gallimore hitting 80 and Dave Fleckney a well made 62 to secure the win.

The weekend also saw the Third X1 have their first run of the season against Old Elizabethans who had first knock and reached 190 for 8. In reply Preston reached a tantalizing 186 before losing their final wicket in the 39th over. New signing Amzy Rajani making a maiden half century (53) supported by Iain Purton (32) and Gurpreet (42).

Sunday 1st May saw the start of the Beds Sunday competition and Preston First X1 had a high scoring game v Blunham in a 678 run fest. Preston made 352 for 7 with overseas Nivin scoring a maiden ton (127) and Ed Wharton joining him with century honours (110) – amazing achievement and congratulations to both players. Blunham posted an impressive 326 for 7 off their 40 overs in what was a tight match.