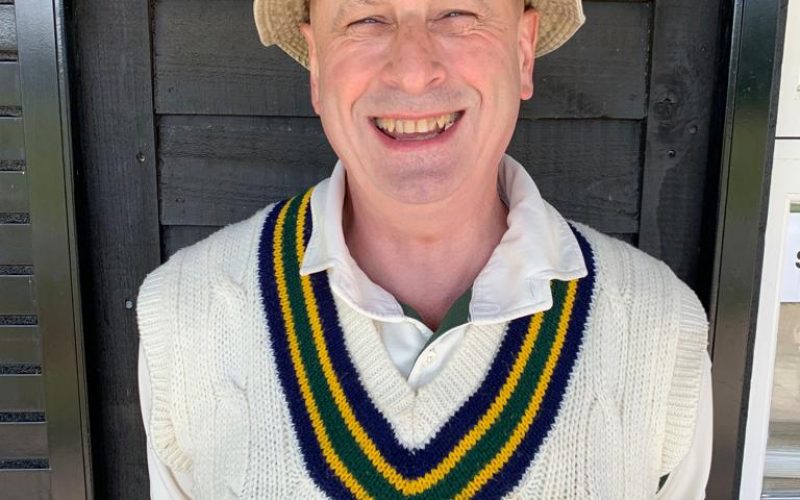 Preston 1’s lose to Reed in a run fest. Reed made 296 all out in 50 overs. Phil Simpson and Pete Murrel claiming 4 wickets each and Ed Wharton took the game back to Reed with a great knock of 114. But it wasn’t enough as Preston fell short on 262 all out in the 56th over.

Preston Seconds smashed Bentley Heath. Preston posted a healthy 247 against an ever changing BH bowling attack. Fleckers made a grity 42 with Jack Morecroft, Chris Cole, Wazza Hearne and Lewis Balcombe all contributing. However, heath were run through in quick time by the Preston new ball pair of Gallimore (3/21) and Waters (7/19) in just over 10 overs.

The Third X1 keep winning – long may it continue. Preston claimed a 52 run win v Knebworth Park. Amit Rajani was again the star of the show with a well made 60.

The Fourth X1 beat Datchworth. Bowling first Preston restricted Datchworth to 128 all out with wickets being shared about. Winning by 8 wickets Preston reached 132/2 in the 32 over. Craig Tennant secured the innings with another grat score of 72.