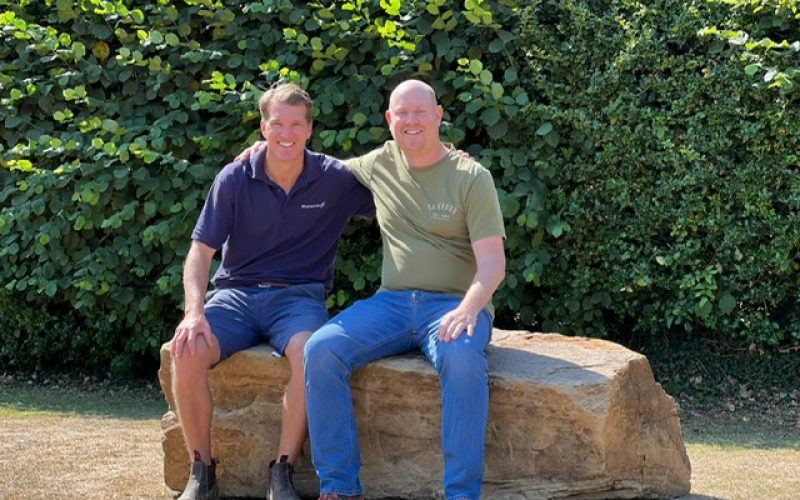 Preston 1s v Sheney Village – Preston won by 3 wickets
Bottom placed Preston 1XI took on 2nd placed Shenley Village in a must win clash for the side on Saturday. Losing the toss on another warm day, Preston took to the field knowing full well they would need to be at their best to stop the in-form Charlie Thurston.
Club stalwarts Mark Waters and Max Anderson shared the new ball but despite their best efforts, Shenley raced to 49-0 by the tenth over. However the contest turned on its head once Mark Waters managed to get one to lift from the pitch to take Thurston’s edge where it was smartly held by Jack Stevens at slip. The contest quickly shifted after this as the combination of Mark Waters and Nivin Sathyajith combined for 5 maidens and 3 wickets between them to leave Shenley struggling at 72-4, with Mark Waters in particular shining with the new ball upon his first return to the side in 2 years.
Going into the second session, Preston continued to take wickets at regular intervals whilst
restricting the scoring, with Peter Murrell impressive with 2 wickets for 57 runs from his 17 overs. Shenley finished their 60 overs with a somewhat under par score of 207-9.

Beginning their run-chase, Preston lost James Stevens early bringing together Will Gallimore and Jake George with 197 runs still required. The pair combined beautifully to put on 123 in just 21 overs as both batsman frequently put away the bad ball and ran hard between the wickets on a flat pitch with a racing outfield before Gallimore eventually chopped on for a very well-made 56. Following this departure, Preston’s wicket column slowly increased as a number of bad shots led to dismissals of the middle order but with a dominant George at the crease victory still felt assured.

However, when he inexplicably looked to launch the ball out the ground with both victory and his second hundred of the season within touching distance to perish for 91, the game was in the balance. It was left to Will Mercer (15*) and Pete Murrell (11*) to claw Preston over the line with a vital partnership of 30 runs to ensure an even more vital 30 points which lifted the side out of the relegation zone ahead of the final 5 weeks of the season.
Preston 2s v Old Camdenians – Old Cams won by 5 wickets
Preston 2’s came second best in the Div 5A top of the table clash with front runners Old Camdenians but still sit in second place. On winning the toss Old Camdenians elected to field and restricted Preston to a below par 203 all out in the 47th over. Ben Hill made a well made 68 and George Biggs supported with 37 but runs elsewhere were left wanting. Preston chopped and changed the bowling options but H Gravett’s 67 created the base for the Old Cam’s chase. A useful 47 from Norman meant the league leaders reached 208 for the loss of only 5 wickets in the 42nd over to claim 30 points and extend their grip of Div 5A.
Preston 3s v Pinner – Preston win by 7 wickets
Preston recorded another emphatic win over close rivals Pinner CC to give them some cushion at the top of Div 9B. Pinner elected to take first knock but they were restricted by some brilliant bowling to only 155 in 40 overs. The main Preston trouble makers with the ball were Amit Rajani (4/23) and that man Arif Islam again (4/20). Preston’s Third X1 Vice Captain, Callum Blair, continued his run of form with the bat, chalking up a huge 91 not out to take the game away from Pinner. Callum found support with all-rounder Rajani who made a well made 40 to bring the game home reaching 158/3 in the 30th over.
Preston 4s v Hitchin – Hitchin win by 132 runs
Preston 4s were left high and dry against a strong Hitchin 4th X1. Winning the toss Preston elected to field but it was two huge innings from L. Fox (95) and T. Porter (97) that left the Preston bowlers scratching their heads. Hitchin made a massive 287/5 off 40 overs. In preply, Preston could only scrape to 155 all out in the 29th over to give Hitchin the bragging rights.
Preston Sunday X1 v Henlow Blues – Blues win by 37 runs
A Preston Sunday side played Blues at Preston but came second best losing out by 37 runs. Preston’s Burleigh batted hard for a well made 45 supported by Ponder (17) and George Constantinidi (2). Blues however bowled well and snagged the remaining Preston wickets for 154 all out, 37 runs short of Blues 191/7 total. The highlight of the game however was watching young Oscar Welch taking the field in the his first senior Preston game alongside retired Preston player and his Dad, James. Well played Oscar – more to come we hope.
Other news
In memory of Preston CC’s late Chairman Paul Constantinidi who sadly passed away last year after a courageous fight against illness, Preston remember him by the placement of a memorial stone at the Preston cricket ground. The club wishes to thank the Constantinidi family, Tom Williams and the team at Maydencroft for all their help and assistance with the sourcing and overall logistics of the project as well as the Pilkington Family for their kind contribution of the stone. The club will come together later on in August for an inter-club game to remember Paul and his contribution to Preston CC.