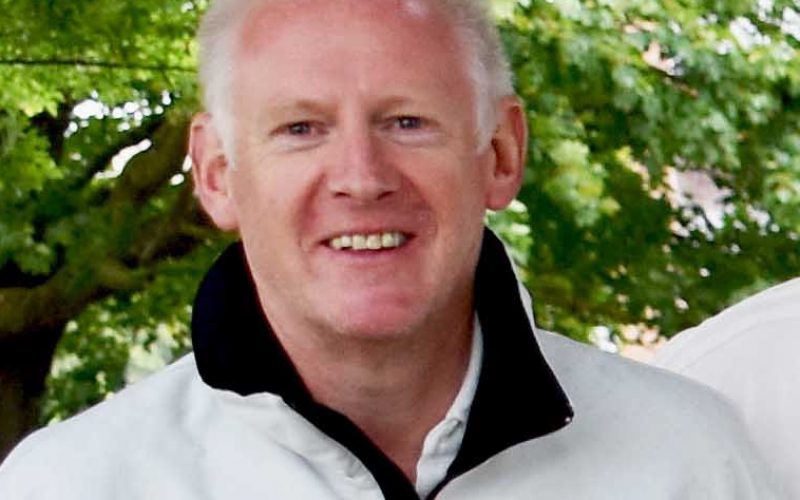 Another succesful weekend across the club

But it was the opening pair of Pete Gooden (73) and Waz Hearne (64) who brough home the win without loss in 18 overs.

The Third X1 beat Leverstock Green by 8 wickets in a decisive game, bowling Leverstock out for 89 with young gun Jacob Williamson claiming 4/12 in a miserly and dangerous spell. Preston raced to 92/2 to claim the win with run machine Callum Blair cementing the innings with 63.

The Fourth X1 had a nailbiter v Tewin and won by 1 wicket. Tewin were 112 all out with Co-Chairman Andy Riant winkleing out 4/14 and Preston made heavy weather of the chase but got to 113/9 to record an important win for the promotion hopes. Young Nig Lalli top scored with a patient 25.