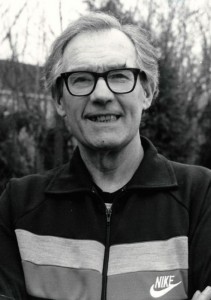 It is with sadness that we learn of Bunny Dear’s passing – a Preston Cricket Club player of standing during the 1950’s and onwards. He was 94.  Bunny was a local sporting figure of repute involved with local football and cricket and was later Physio associated with many local football clubs such as Hitchin Town, Letchworth Town and Baldock Town.  He opened the bowling for Preston Cricket Club during the 1950’s era. Our sympathies are with his family and friends.