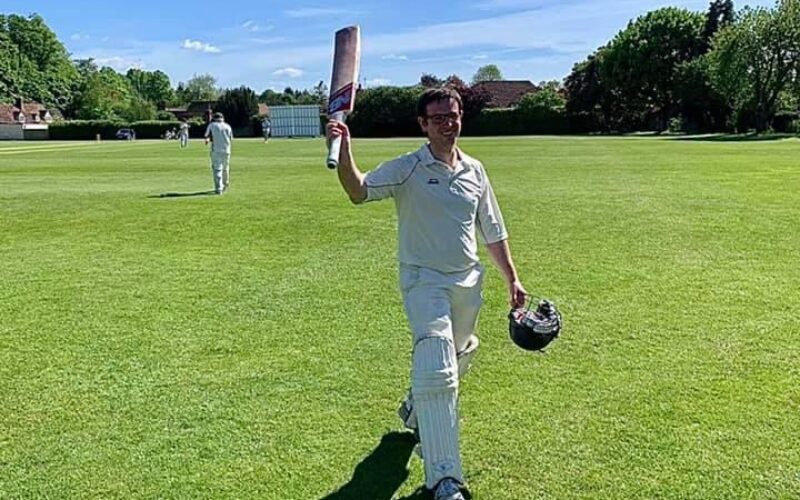 Preston and Dunstable played out a thriller as their match ended in a tie. Preston posted 158 thanks to 20’s Jack Morecroft, Ben Hill, Callum Henderson & Max Anderson. A team bowling performance saw Callum Henderson (2-35), Peter Murrell (4-34), Jake Geoge (2-14) would bowl Preston into contention. However, the saviour would be James Stevens (2-32) who bowled Harry McBrearty with scores level to tie the game.

Preston 2s continued their 100% record with a comfortable 147 run win over Letchworth 3’s. The day belonged to William Gallimore, who scored a sensational 160 with the bat as Preston posted a mammoth 283. Stephen Hughes (63) showed fight for Letchworth, but it would be in vain as Letchworth were eventually bowled out for Just 136, with Oliver Gallimore recording 3-26. Preston stay top with a 50 point cushion.

Preston’s 3rd XI finally got their league season underway in Div 9B with a comfortable victory over Bayford 2nds. After restricting the visitors to 134 for 6 in their 45 overs, Nick Staddon (48), Alf Rehman (45*) and Joe Clark (21*) saw Preston home by 7 wickets with 10 overs to spare.

On Sunday, Preston vanquished Blunham in the Beds County League Div 2. Preston dismissed their hosts for 124, with Arif Islam claiming 4 for 22. The target was knocked off in just 25 overs with Callum Henderson batting through the innings for 51*.

Preston’s Sunday 2nd XI enjoyed a competitive friendly clash with FM Arthur’s XI. Chris Harper made his maiden 50 as Preston posted 185. Luke Ponder was then the pick of the bowlers with 2 for 19 as FMA’s fell 16 runs short, despite Jim Thomson’s patient 58 and Jonny Gray’s 46. 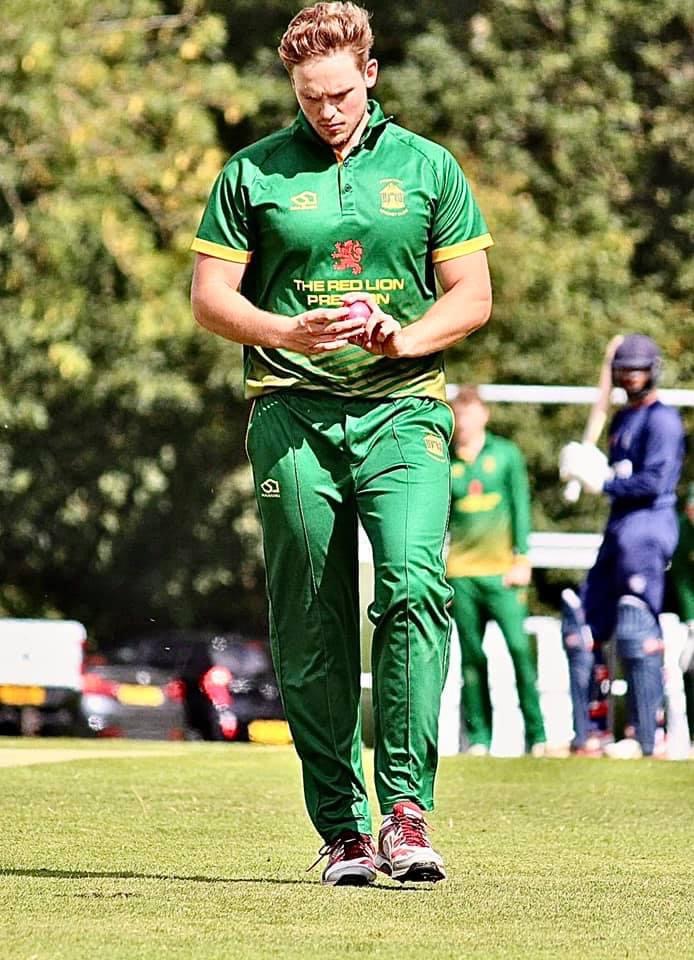 Will Gallimore drained after his 160 – one of the highest individual league scores ever recorded at the club.