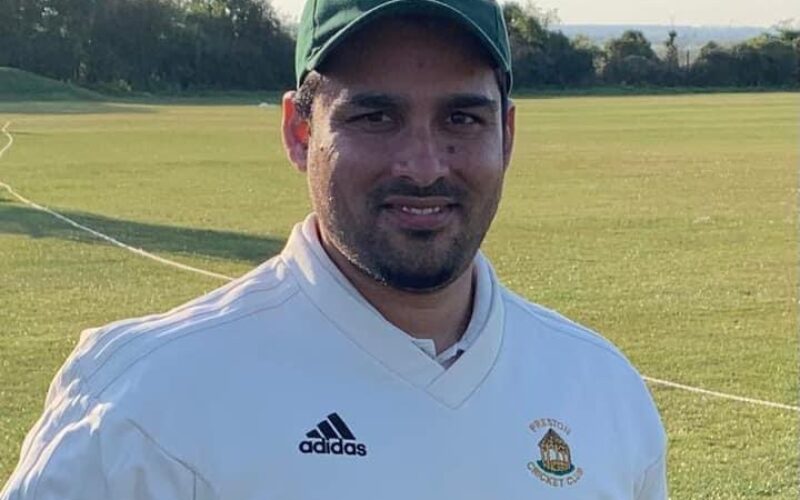 We continued our preparation for the new season with friendly’s against local rivals Ickleford & Hitchin, whilst the Sunday 1’s started their journey to lords in National Villiage Cup against Sharnbrook & Bromham CC.

❌ 1st XI – A mixed 11 were second best to ICKLEFORD, who deservedly won by 18 RUNS. Max Anderson & new boy Callum Henderson picking up 3 wickets each. But it was only Phil Simpson (43) who made it to double figures from the recognised batsmen.

❌ 2nd XI – David Fleckney took a development 11 to ICKLEFORD, who ended up winning comfortably by 43 RUNS. God, AKA Mark Waters, ended with 4-17, but youngster Alex Williamson took the praise carrying his bat for 38*.

❌ 3rd XI – took the short trip to HITCHIN CC but lost out by 16 RUNS. 8 Guinness prep helped Nick Staddon make a silky 49 well supported by G-Man Gurpreet Singh (30). And it was Preston Poster Boy James Skirrow who did the damage with the round thing… ending with 4-24. We also saw a debut for young Dan Harvey enjoying a great day with the ball.

✅ Sunday X1 – Finally, a win! We travelled to Sharnbrook & Bromham CC in the NVC. Choosing to bowl first, Casey Walker & Ollie Gallimore did well to restrict Sharnbrook to 41-1 off the first 16 overs. Eventually, set 138 Preston chased it down with 7 overs spare. Hill (42) and MOTM Callum Blair (28*) got the job done.
�
Next round, see’s us travel to Reed on the May 9th. 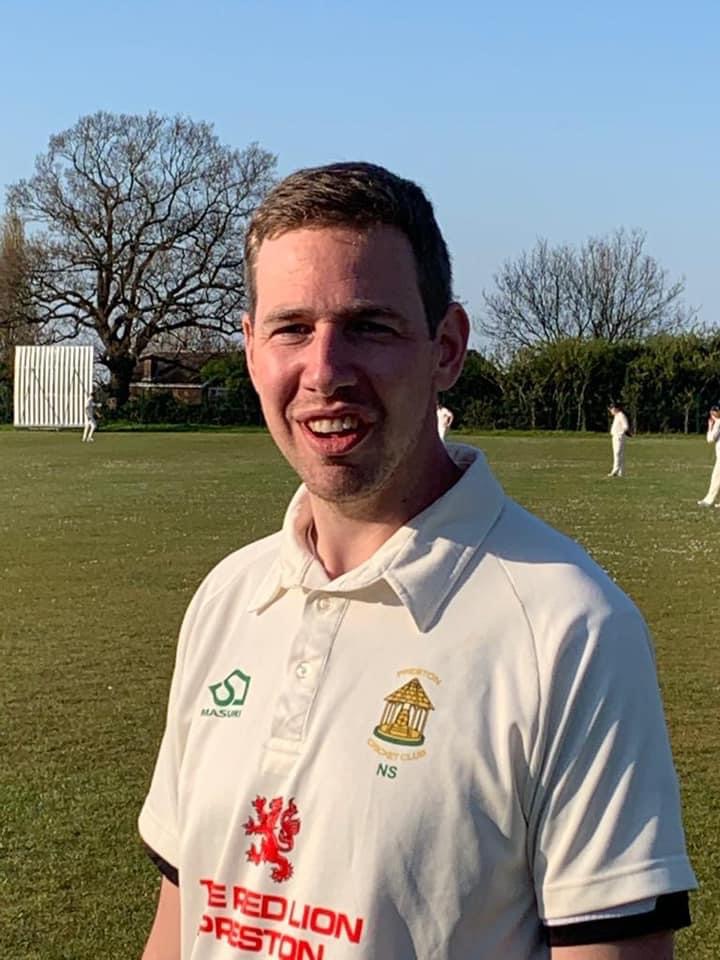 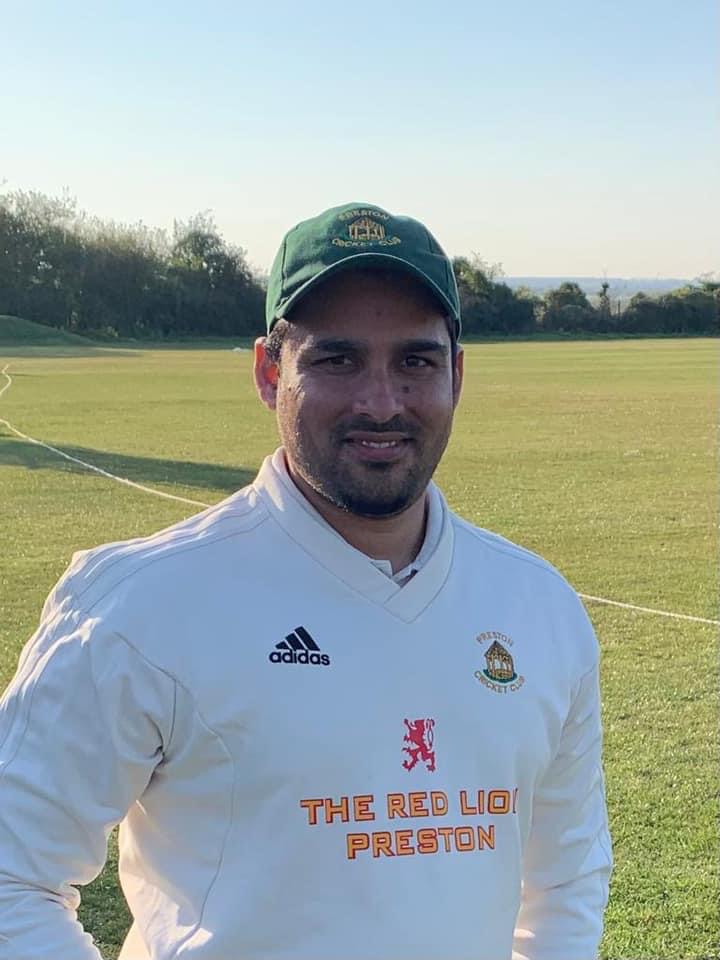 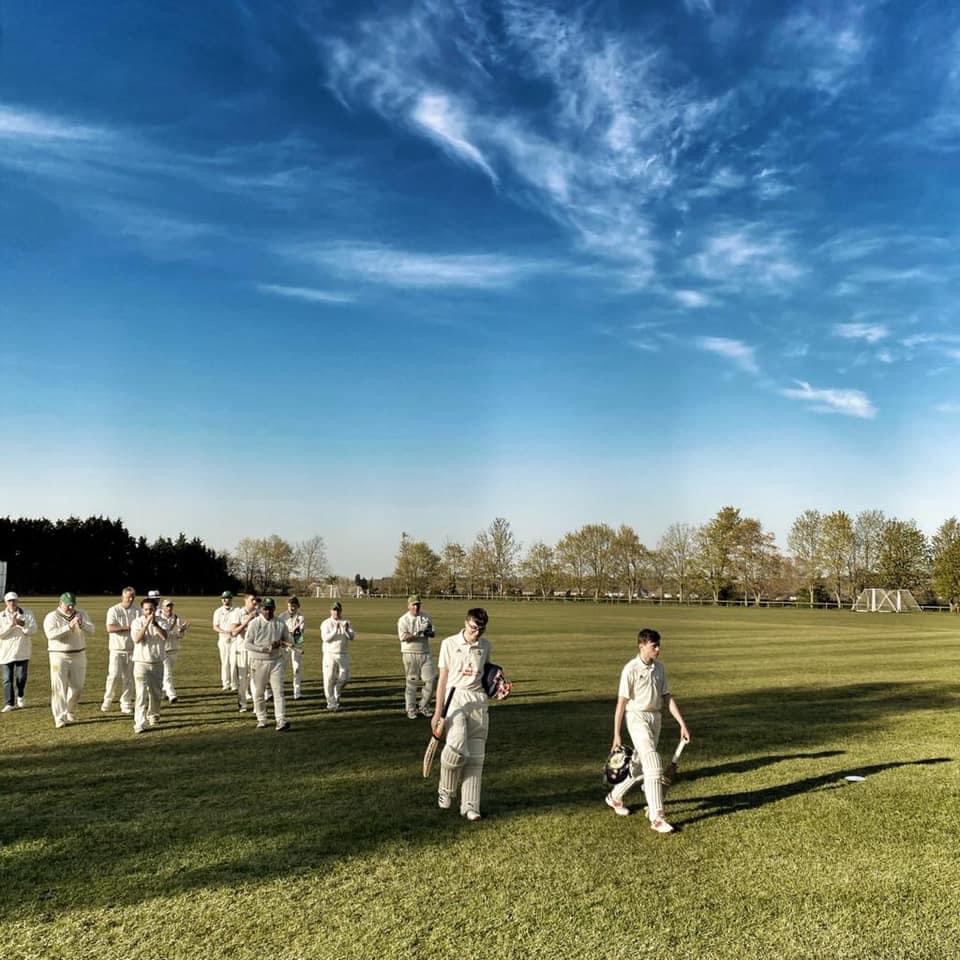 Impressive Williamson Brothers (Alex and Jacob) against Ickleford….Alex carrying his bat for the innings…