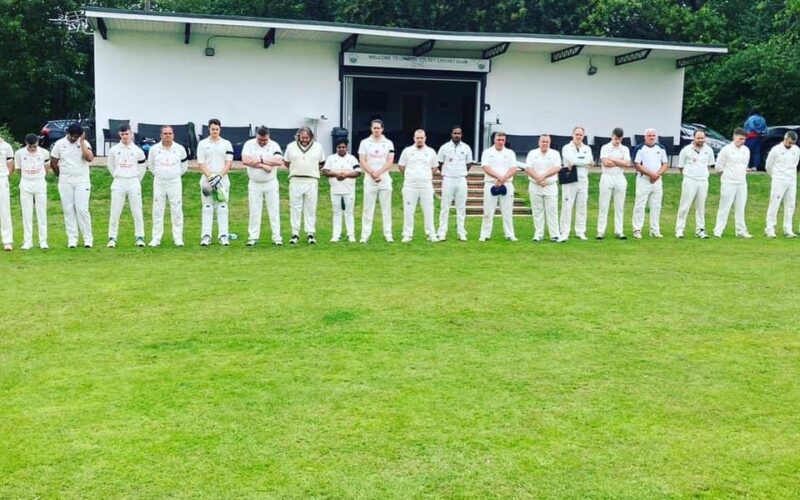 This weekends cricket came second as we remembered our great friend and Club Chairman Paul Constantinidi, after a courageous fight against illness.

All game’s were played with a smile and a laugh, as Paul would have wanted.

David Fleckney men also deserve a shout out – as they continue to liturally blow away opposition, remaining on course for promotion.

Nigel Biggs and junior coaches also wrapped up a successful 10 weeks of dynamo cricket. Thanks to everyone who attended the 10 Dynamos sessions this season and a special thanks to the volunteer coaches who made it happen every week. See you next season!

As always full reports can be found here: https://prestoncc.play-cricket.com/Matches 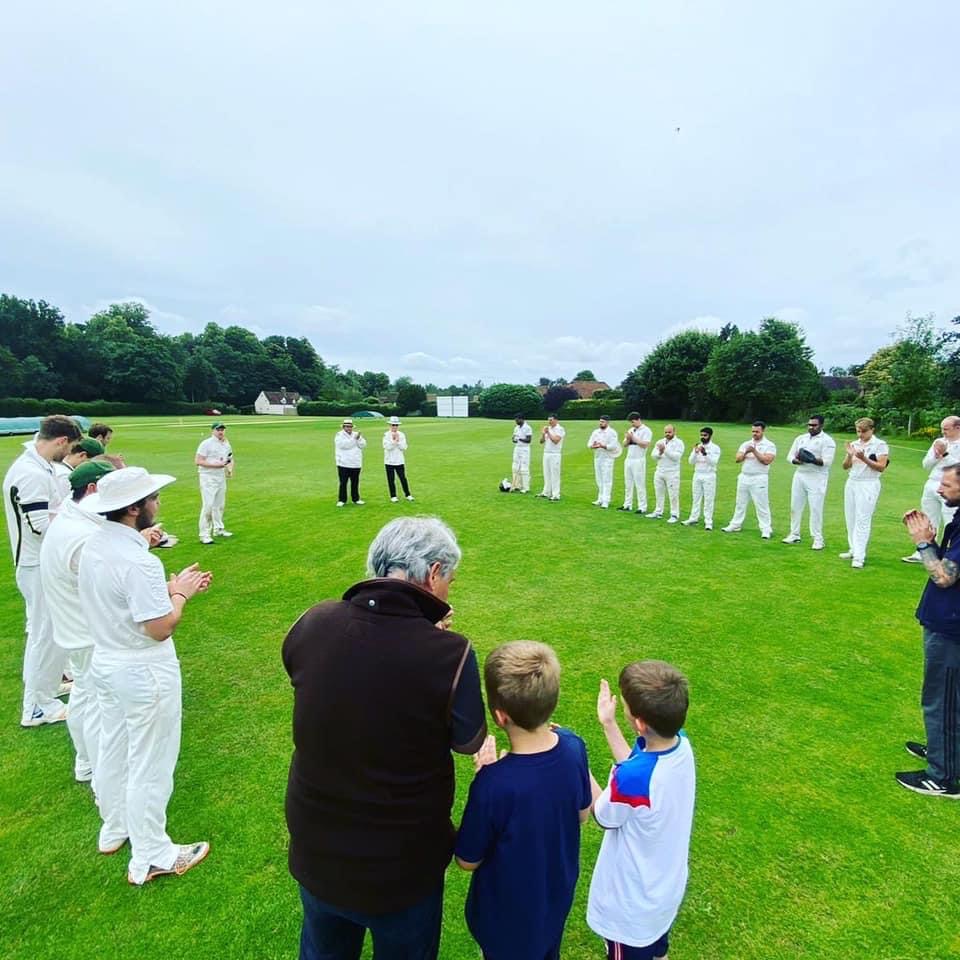 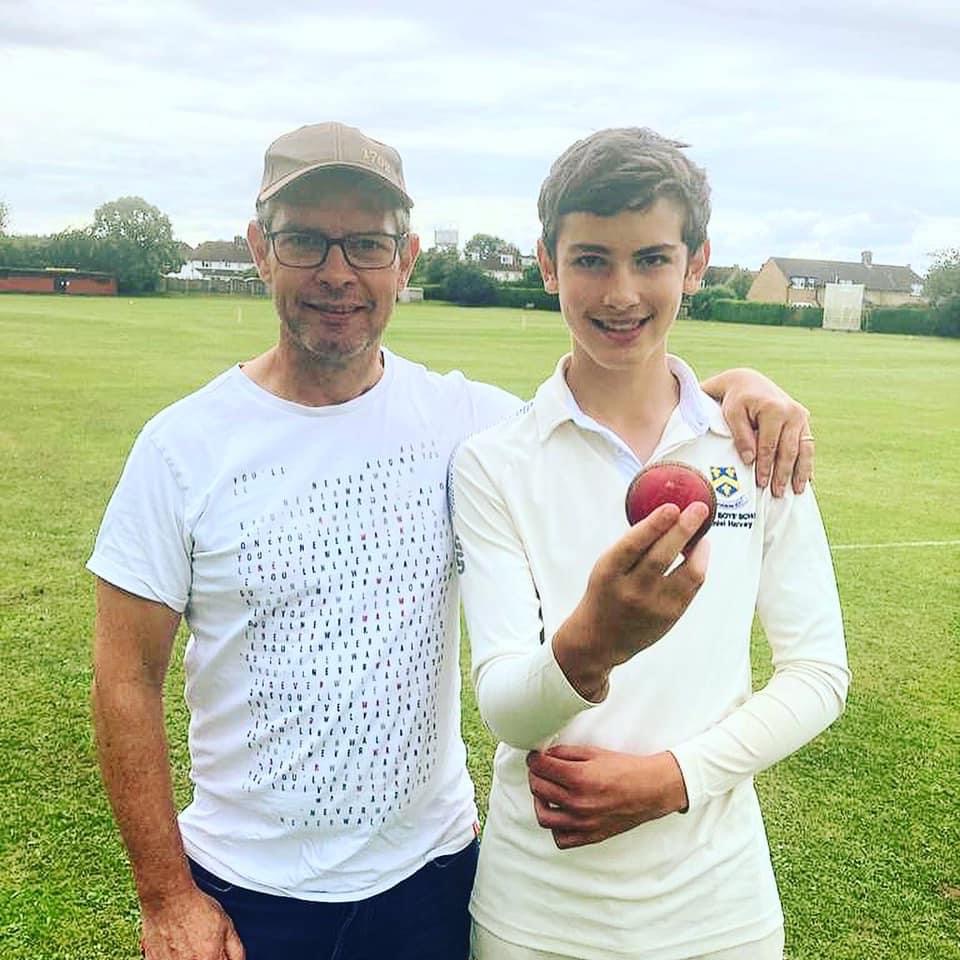 Preston Cricket Club remembers close friend and Club Chairman, Paul Constantinidi over the weekend, who very sadly passed away after a courageous fight against cancer.

Our younger senior players did Paul proud to this weekend…..we’ll done Dan, Clarky and Jacob…